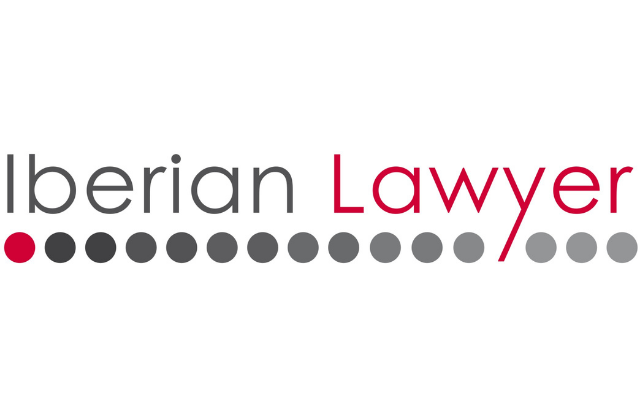 The international legal platform Iberian Lawyer has published its national turnover ranking, which includes the law firms with the highest turnover in Spain.

The ranking, in which 65 firms participate, shows that, despite a tough year due to the pandemic, most of the firms have increased their turnover. Among all the firms, the turnover exceeds €2.5 billion, which translates into an increase of 1.4% compared to 2019.

Specifically, AGM Abogados has obtained an increase in turnover of 1.23%, with a figure in 2020 of 8.2 million euros.

Jordi Rovira, CEO of AGM Abogados, has expressed the following:

“2020 has been an exciting year. On a turnover level, we have been able to consolidate previous figures, with our firm-level assessment on this aspect being positive. At other levels, law firms in the pandemic year have had the opportunity to test the robustness of their fundamentals and culture by executing their policies at the most critical moments of 2020, necessarily moving away from mere speeches or words. In AGM terminology, this has translated into standing by the team, not applying salary cuts, redundancies or other measures, and positively favouring flexibility. In addition, the pandemic has served to review the strategies of firms in terms of consolidation, growth and internationalisation. We are facing a new context that has modified previous visions, and we are convinced that other operators have taken due note of this”.

AGM is currently one of the most important firms in Spain, both in terms of number of professionals and turnover. And it is the only Spanish firm with its own office in France.