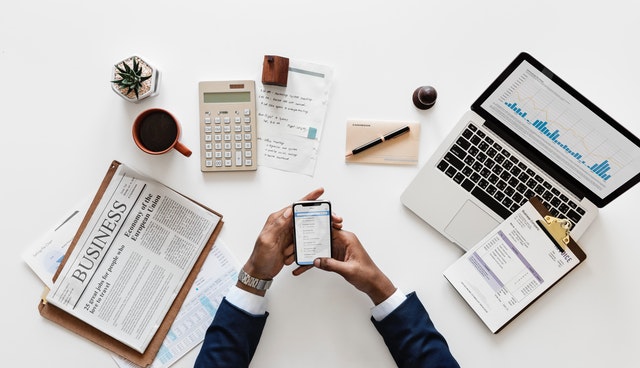 Posted at 15:53h in Articles, Mergers and Acquisitions by Sandrine Le Jeune
0 Likes

Francisco Lacasa, the partner responsible for M&A, ranks fifth among the professionals with the largest amount of transactions.

The well-known financial newspaper Expansión yesterday published the ranking for M&A transactions, with different categories for transactions made in Spain in the first 6 months of the year. Francisco Lacasa and AGM appear in two of them.

Despite the worldwide political and economic instability this year, Expansión states that the M&A market in Spain has “good health”, but the figures are considerably lower than in the previous year. The M&A Department at AGM Abogados has noticed that the instability is jeopardising the transactions, especially with foreign investors, although this year will continue to perform very well in terms of transactions, but with smaller amounts.

For the first time, AGM ranks 8th among the most active legal firms, with 13 transactions announced in the first 6 months of the year. In line with the 2018 dynamics, the M&A transactions at AGM Abogados in 2019 have focused on the middle market in terms of both the ordinary and distressed transactions as well as venture capital, especially in the food, health, information technology, retail and service sectors.

Francisco Lacasa announced 11 transactions in the first half of 2019, making him the fifth ranked among the professionals with the largest amount of transactions in Spain, for the second year running.

AGM Abogados has a team of professionals devoted to M&A transactions, headed by Francisco Lacasa and Julio Rocafull, experts in providing advice on all types of corporate transactions as buyers or sellers.

See the ranking of lawyers here and lawfirms here.

If you have any doubts or would like to make any enquiry, contact us here, or find out about our services.