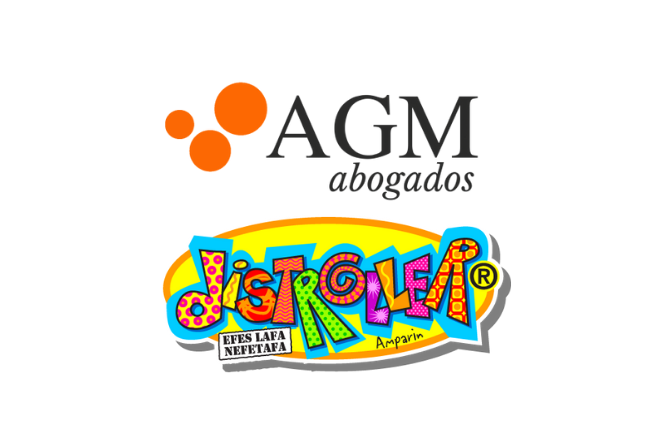 The M&A team of AGM Abogados in Madrid, led by Partner Julio Rocafull Rodríguez, has been in charge of the implementation of the subsidiary of Distroller in Spain and has been responsible for all the negotiations with the selling part, the monitoring of the bankruptcy proceedings and the preparation of the contract for the purchase and sale of the production unit.

The deal included the mexican company’s acquisition of at least 30 of the spanish brand’s employees and its contracts with one of Spain’s most recognised chains, El Corte Inglés.

The CIFE group filed for bankruptcy last year due to severe financial stress. It increased its operating expenses, raising the group’s debt to around 15 million euros. Part of this debt is owed by the group to some of the country’s main banks.

For Rocafull, the detail of the transaction was decisive for the closing of this negotiation, as “it involved the purchase and sale of a production unit and furniture of two companies in insolvency proceedings. The negotiations were protracted and the agreement between the parties had to be renegotiated several times”, he explained. Rocafull also advised on the design of the structure of the transaction and on the preparation of the purchase offers.

AGM Abogados will continue to advise Distroller on the development of its business in Spain.