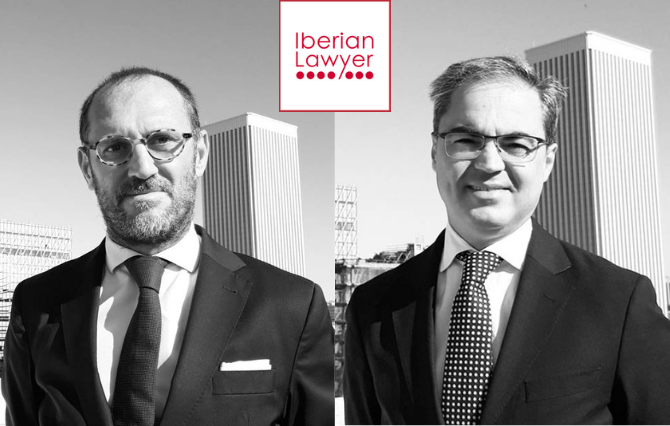 The Provincial Court of A Coruña has declared a dismissal of proceedings against RENFE´s director of Traffic Safety in the Alvia accident in Santiago, represented by AGM Abogados.

The accident occurred on 24 July 2013, when an Alvia train travelling from Madrid to Ferrol derailed at the A Grandeira de Angrois curve, about 3 kilometres from the Santiago de Compostela station, killing 80 passengers and injuring more than 140 people.

After more than three and a half years since the Court of Instruction No. 3 of Santiago de Compostela decided to charge the director of Traffic Safety of RENFE, among others, with the accident, the Provincial Court of A Coruña has confirmed the decision of the Instructing Judge that exonerates Mr. Antonio Lanchares, defended in the case by a team of lawyers from AGM Abogados. It has thus been confirmed that Mr. Manuel Lanchares had no responsibility whatsoever in the most important railway accident in the history of Spain.

After the investigation of the case, the examining magistrate did not find any element that could lead to thinking, even indirectly, in the possible responsibility of Mr. Lanchares in the fatal accident, thus ratifying the impeccable performance of the director of Traffic Safety of RENFE.

With this, and after almost 8 years, thousands of pages of investigation and hundreds of pieces of evidence, the investigation of the sad railway accident is closed, pointing out two people as possibly responsible for the event. On the one hand, the train driver, Mr. Francisco José Garzón, who is accused of negligence in not slowing down at the Angrois curve, as indicated in his timetable book and the track signs themselves. On the other hand, Mr. Andrés María Cortabitarte, ADIF’s director of Traffic Safety, is also accused of not having correctly assessed the risk of derailment at the specific point on the railway line where the unfortunate accident occurred.

You can read this article on this link.