Spanish companies with an interest in the Asian market 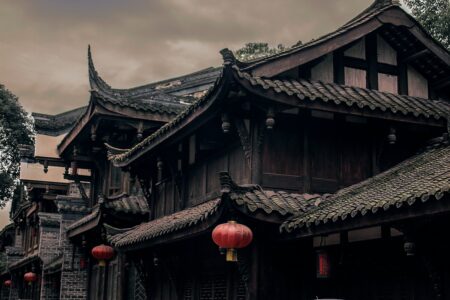 AGM broadens its scope in Asia

With 15 years of experience in the Chinese markets, the Asian Desk of AGM Abogados now provides legal assistance to Spanish entrepreneurs present in south-east Asia, Japan, South Korea and India. It is a vast territory with 4 billion inhabitants.

The AGM lawyers and our local network of experts very carefully comply with the local cultural rules to resolve problems and disputes: an informal and personal process enables us to seek commitments or consensus in a non-controversial manner. When that method does not work, we use legal proceedings through our network of local colleagues with whom we have confidently worked for several years.

From China to the ASEAN and the Asia Pacific

Next to the gigantic Chinese market, south-east Asia has a market of 1 billion people. It is headed by a regional intergovernmental organisation called the ASEAN (Association of Southeast Asian Nations), which facilitates economic, political and educational integration among its 10 members: Indonesia, Singapore, Malaysia, Thailand, Vietnam, Cambodia, Laos, Philippines, Brunei and Myanmar.

The territory where we also work is rounded out with Japan, South Korea and Taiwan, naturally moving closer to Oceania.

Our team of Asian Desk 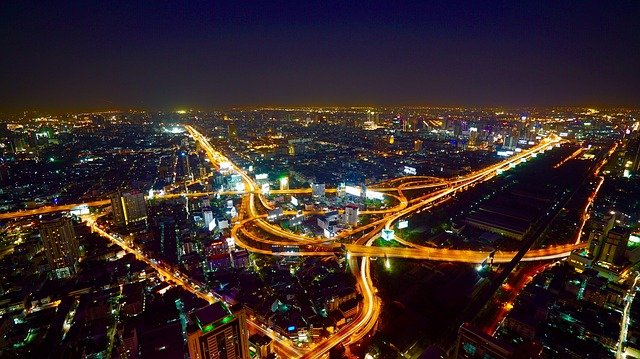 Philippe Deltombe, Partner Asian Desk. AGM Abogados      Global trade volumes suffered a sharp plunge in 2020, in spite of a late-year bounce.    Put in perspective, some of the leading Asian...... 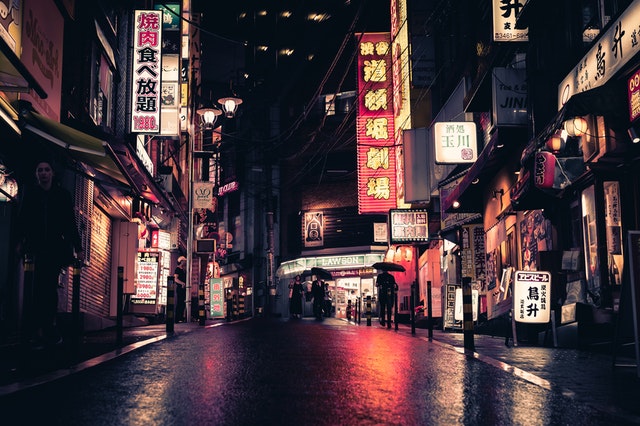 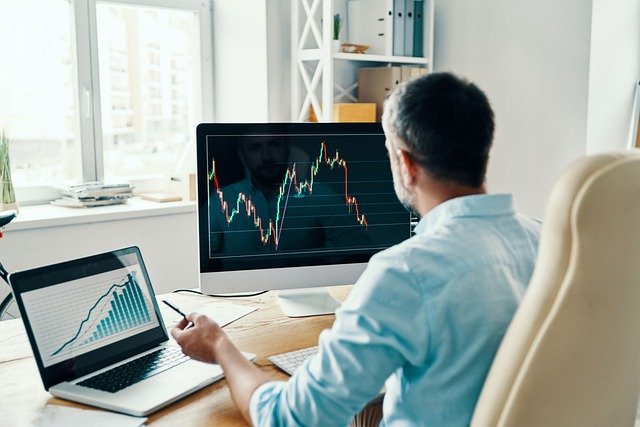 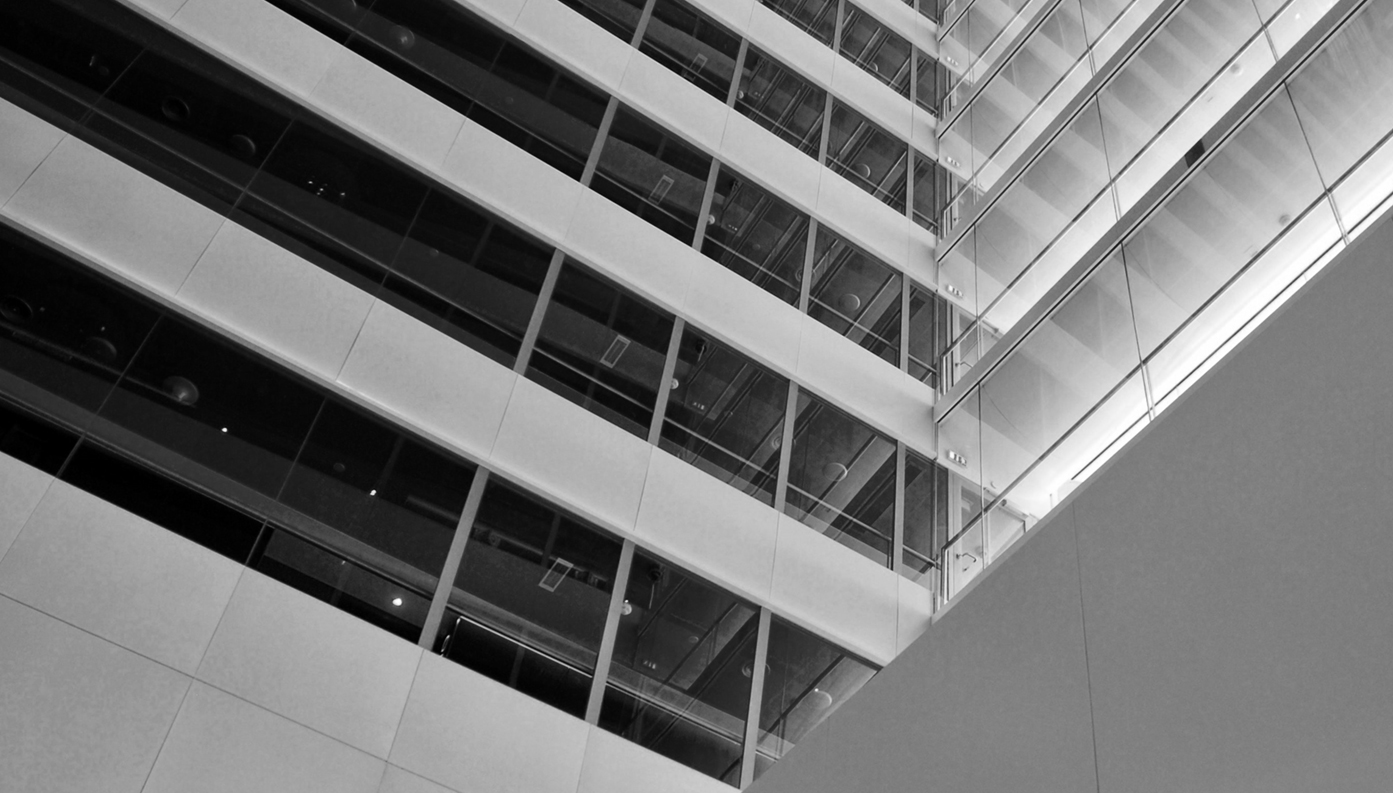