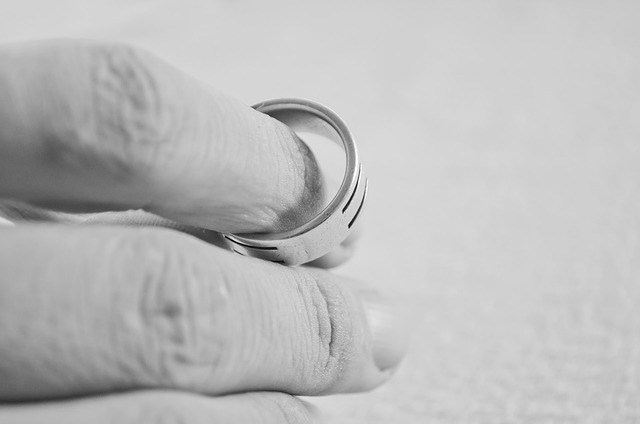 In the last 20 years, Spain has registered significant growth in the number of foreign residents from both the EU and outside the EU. According to the provisional figures from the National Statistics Institute (INE) published in June 2019, the foreign population in Spain accounted for 10.33% (4,848,516) of the total population (46,934,632).

In that context, the foreign population, especially from outside the EU, sometimes finds it difficult to enforce the legal decisions made in their country of origin but which they may need in Spain.

For example, let us think about a non-EU resident who is granted guardianship and custody of her minor children after her divorce in her country of origin and plans to apply for residence in Spain through family reunification or even Spanish nationality. Another common conflict is recognising the guardianship of minors or disabled persons granted in the countries of origin but which must be enforced in Spain; sometimes there may even be voluntary transfers of guardianship, which is not allowed in the Spanish system.

In principle, the Spanish courts can take part in issues related to family law that will have consequences in Spain regardless of the interested parties’ origin; nevertheless, sometimes the process has started abroad, either because the issues were before their residence in Spain or one of the interested parties is not yet resident in Spain. This article focuses only on the procedure for recognising legal decisions issued abroad.

The recognition varies depending on whether the legal decision planned to be recognised and executed in Spain comes from a court of a member state of the European Union or of a non-EU country.

One of the main novelties of the 2012 Regulation dealing with this issue was to eliminate the exequatur procedure (group of rules to verify whether or not a foreign legal decision met the requirements for its recognition and application in Spain) and remove the requirement of prior recognition of the decision by another member state.

What benefits are provided by such changes? Basically, any legal decisions issued by a court of a member state of the European Union are directly valid without having to use the former bureaucratic exequatur procedure.

Firstly, we must analyse whether there is an international agreement or treaty in force between the non-EU country and Spain. If so, we must take into account the provisions of that agreement/treaty.

If there is no agreement/treaty, the exequatur procedure envisaged in Act 29/2015 of 30 July on international legal cooperation in civil matters must be initiated.

The main matters that must be taken into account for the proceedings are as follows:

In short, your foreign divorce can be executed and enforced in Spain and this is recommended to avoid problems related to your children’s residence or future decisions which must be made about them so that you can claim child support from Spain in the case of non-payment. Processing these types of proceedings tends to be slow, so our advice is to start your processing early instead of waiting for the conflict to arise which may require you to deal with it urgently.

If you have any doubts or want more information, please contact us.