Posted at 10:08h in Uncategorized by Viviane Gelpí
0 Likes 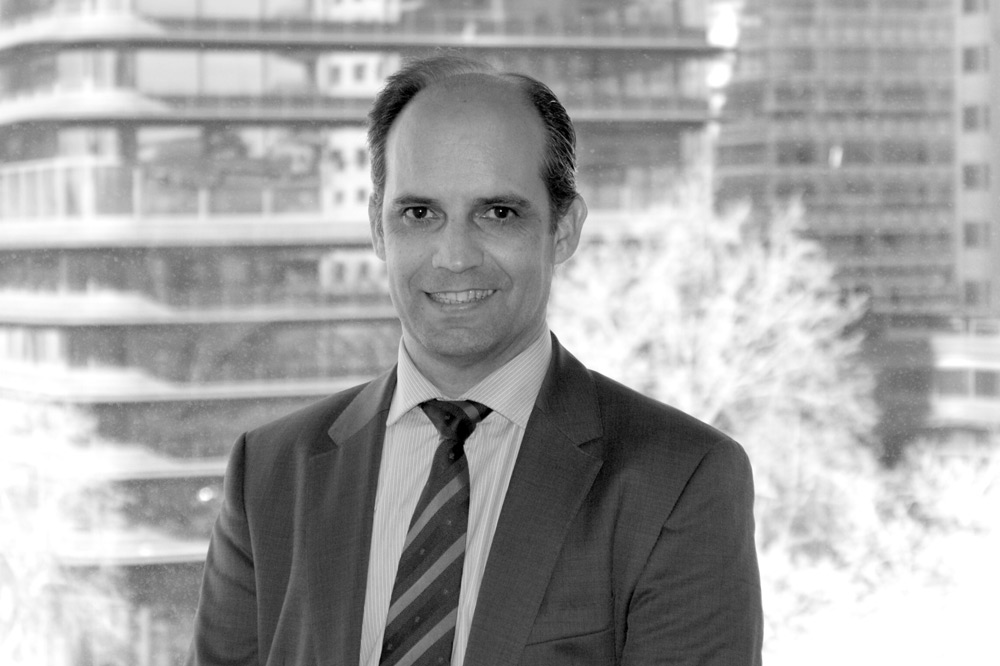 Julio Rocafull has been a practicing lawyer since 1994 and only two years later he joined AGM as a partner, where he is the managing partner of Madrid’s office.

He has practiced in several areas of law, preferably in the field of Business Law. He is specialized in bankruptcy and corporate procedures, as well as in the management of the secretariats of the Boards of Directors.

He has also played an important role as arbitrator in international proceedings, for example for the Arbitration Institute in Brussels.

He is the author of numerous articles specialising in Bankruptcy Law, and also has extensive experience and professional recognition in the field of franchising, with various publications on the subject.

In addition to legal assistance, Julio regularly participates as a speaker in conferences and seminars, among others for institutions such as the CEOE, the Madrid Tax Agency, or entities such as the Spanish Association of Real Estate Developers, FENIE, APIEM, etc…