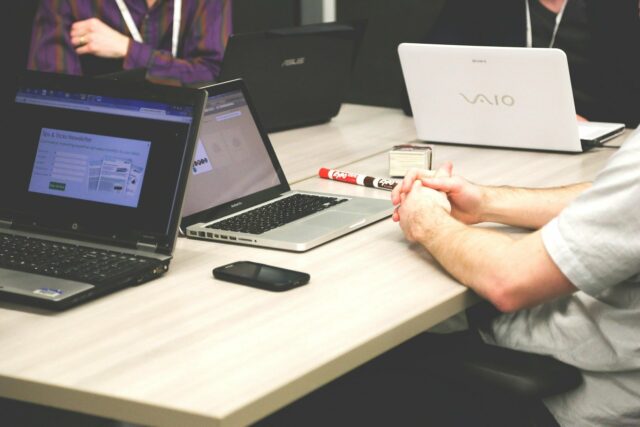 Limited Companies (Sociedades Limitadas) in Spain are mainly regulated by the Commercial Code approved by Royal Decree August 28th 1885 and the Companies Law Act approved by Royal Legislative Decree 1/2010 of July 2nd. The Incorporation Notary Deeds of all companies have bylaws establishing the conditions for the operation of the company, including the rules for the General Meetings of shareholders, powers and duties of the management body and the relationship between the shareholders. However, in case of conflict mandatory legislation prevails over the bylaws of the company and would need to be modified to be registered at the Commercial Registry.

The general rule is that the Shareholders´ General Meeting should be duly announced in a specific date and place. The exception is when all the shareholders, representing the 100% of the capital share of the company, decide to celebrate a Universal General Shareholders´ Meeting, which does not require of the announcement. In practice this is the most common procedure for companies with a limited number of shareholders.

The faculty to do the announcement is attributed to the management body of the company. However it needs to be considered that the directors have the obligation to call for an ordinary Shareholders´ Meeting 6 months after the termination of the fiscal year, as well as in certain other situations determined in Spanish corporate regulations. In case the management body fails to comply with these obligations and do not call for the Shareholder´s Meeting, the directors could be jointly and severally liable for the company´s debts. Some of the situations when the Directors are obliged to call for a General Meeting are:

It is necessary to comply with the regime established in the company´s bylaws and subsidiarily by the corporate regulations in this matter. The large majority of Limited Companies establish in their bylaws the possibility to call for the Shareholders´ General Meeting with individual written communications to the shareholders´ that guarantees the confirmation of the reception of the announcement. The Spanish Directorate General for Registries and Notaries has considered that a communication by email  (RDGRN of October 28th 2014) could serve as a valid mean of communication, when is possible to obtain confirmation of the receipt of this communication.

The announcement should be done with a prior notice of 15 natural days before the date of celebration of the General Meeting (This term increases for certain specific decisions). The deadline starts counting since the date of sending the last communication. The agreements of a General Meeting not correctly announced can be considered invalid or void.

The announcement should contain in any case the information about the company name, the date and place of celebration, the name and signature of the directors doing the announcement, the agenda and the right of information of the shareholders.

There are no quorum requirements in limited liability companies, however depending on the content of the agreements different majorities are required. The company bylaws can also increase the majority required for certain agreements. An agreement will be adopted by the majority of validly-cast votes, representing at least one third of the shares of the share capital. Certain resolutions, such as a capital increases or reductions, exclusions of shareholders or amendments of the Company bylaws, would require a qualified majority.

The minutes are drafted by the Secretary of the General Meeting, appointed at the beginning of the meeting. However shareholders representing at least 5% of the capital share may request the company to ask a notary to attend the meeting to draft the minutes and record them in a public deed.

The directors do not need to be shareholders´ of the company, unless otherwise specified in the bylaws of the company. Both legal entities or individuals can be part of the Management Body of a Spanish Limited Company. If the member of the management body is a legal entity it would have to appoint a person as an individual representative. Directors do not need to be resident in Spain, but they would need to obtain a Spanish foreigners identification number (NIE). Their place of residence can be considered to determine the place of effective management of the company. Directors are appointed and removed by the General Shareholders´ Meeting and in Limited Companies (SL) there are no restrictions to the duration of their term. The management body can adopt one of the following forms:

The remuneration system of the directors for their executive functions must be established in the company´s bylaws. This can consist in a fix amount, a percentage over profits, or attribute the competence to the General Meeting to decide on an annual basis about it.

Representation of the company

Shareholder´s agreements are private agreements between the shareholders´ and serve to complement the company bylaws and regulate those matters that could not have access to the Commercial Registry. This kind of agreements normally include rules to avoid deadlock situations, limitations to the transfer of shares, non-compete agreements and systems to control the management body and improve the governance of the company.

In AGM Abogados we are specialised in the legal advice to corporations, corporate modifications of commercial companies, preparing minutes of the meeting and the Board of Directors, shareholder´s agreements and corporate actions to defend the interests of both companies and shareholders. You can contact us here.