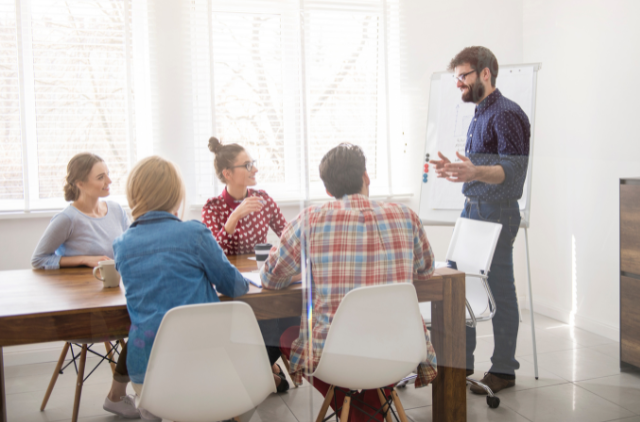 Posted at 15:15h in Articles, Tax by Macarena Sainz
0 Likes

Law 28/2022, of 21 December, on the promotion of the start-up ecosystem, published in the Official State Gazette (BOE) on 22 December, brings with it, important new developments regarding the special regime for workers posted to Spanish territory.

The inpatriate regime, better known as the Beckham Law, entails significant novelties with the entry into force of the Start-up Companies Law. On one hand, it makes some of the application requirements more flexible, and on the other hand, it adds new cases in which the regime may be applied.

As is already known, the Beckham Law allows employees or directors of companies who move to Spanish territory to be taxed as non-residents, subject to compliance with certain requirements, and to be taxed on their income at a fixed rate of 24% (45% from €600,000). Unlike if they were taxed under personal income tax as residents, where marginal rates of up to 50% are reached.

Until the entry into force of Law 28/2022, it was required that the person posted had not resided in Spain in the previous 10 years, this threshold is made more flexible by lowering the previous period in which the person had not resided in the country in the last 5 years. In addition, it is added that the move to Spanish territory takes place in the first year of application of the regime or the previous year. In the latter case, the criteria applied by the Tax Agency must be followed for greater certainty.

The new law introduces and relaxes different areas of application. Thus, the regime may be applied to individuals who travel to the Spanish territory of their own free will, work as employees, and remotely exclusively by computer means and systems (it also applies to posted employees who have an international remote work visa).

As regards posted company directors, the application of the regime for them has been made more flexible, as whereas initially a minimum shareholding of 25% of the capital was required, this threshold will only be required for directors of asset-holding entities.

Regarding self-employed professionals, the regulation introduces important cases in which they will be able to benefit from the inpatriate regime. Thus, it may apply to those who carry out an entrepreneurial activity, for which it must be an innovative activity together with a favorable report issued by ENISA. Likewise, it will be applicable when economic activity is carried out by a transferee considered to be highly qualified, when they provide services to emerging companies, or when they carry out training, research, development, or innovation activities and obtain 40% of their total business, professional or employment income from these activities.

Finally, the publication of Law 28/2022 has introduced an interesting extension in terms of who may apply the inpatriate regime. Until now only the transferred worker or company administrator could apply for fostering, the third final provision of the new regulation establishes the possibility for the spouse and children under 25 years of age (or without age limit in the case of disability) to do so, or in the absence of a marital relationship, to apply to the children’s common parent, provided that the other general requirements of the regime are met.

Exemption for income in kind for impatriates and IRNR taxpayers

Following the provisions of the Beckham Law, taxpayers subject to Non-Resident Income Tax (IRNR) are also exempt from certain payments in kind, as is already the case for Personal Income Tax (IRPF) taxpayers.

Although the Beckham Law had already been resolved by the Directorate General for Taxation (consultation V0589-20), from now on certain exemptions are also guaranteed for all IRNR taxpayers.