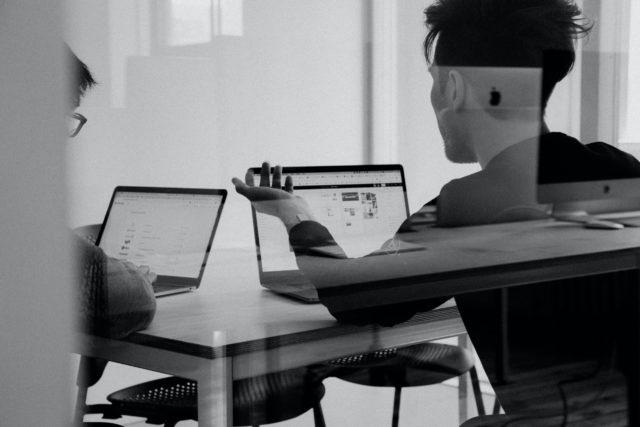 Posted at 17:15h in Articles, Immigration by Ericka Chaparro
0 Likes

According to Spanish media reports, the government has issued 35,400 investor visas/residence (golden visa) since the implementation of the law 14/2013 of September 27, on support to entrepreneurs and their internationalization: measures aimed at facilitating the entry and stay in Spain of non-EU foreign investors who wish to acquire real estate.

(Including real estate investment, highly qualified employee, equity acquisition, national debt, bank deposit investment and entrepreneur immigration). Among them, China has harvested the largest number of golden visa/residence. In these more than 35,000 visas, Chinese citizens obtained 8202 visas. In 2019, the Spanish government issued in total 681 golden visas obtained through real estate investment. By purchasing more than 500,000 euros of real estate propriety (one or more sets, all areas of Spanish territory), you can get a two-year Spanish residence permit, which can be exchanged for five years after expiration. Applicants who meet the conditions can apply for permanent residence in Spain/EU. In 2019, the number of residence approvals increased by 22% compared to 2018. In the previous years, there were 34 residence permits issued in the first year of the promulgation in 2013. The second year we saw a rapid increase of 3364 cases, 4593 cases in 2016, 5445 cases in 2016, 6004 cases in 2017, 6578 cases in 2018 , and 8061 cases in 2019.

Among them, in addition to the majority of Chinese investors, golden visas also attracted many High net worth individuals in India, Russia and the United States. These three countries accounted for 2nd, 3rd, and 4th of the number of residence issuances.

In recent years, the Spanish real estate market has been rising since the end of the economic crisis, but due to the recent epidemic, housing prices have also fluctuated. According to Spanish media reports, Spanish real estate prices have fallen the first time in four years by 0.8% in the first quarter of 2020. Due to the impact of the epidemic on the economy, the unemployment rate has been rising, experts expect house prices to fall this year, but no estimation was given for the extent or duration of the decline, UBS Group’s forecast is 6%, but the price will rebound in 2021 and 2022.

However, according to reports, house prices will remain stable in several major cities, such as Barcelona, ​​the central area of ​​Madrid, and some popular tourist islands. After experiencing the baptism by the economic crisis, house prices have not changed significantly. The largest declines will be in Albacete, La Corona and Illes Bales.

The investment environment in major cities in Europe and Spain is currently stable, and recently there has been rumor about the 14/2013 invertor immigration law (“the Golden Visa Act”) is about to be cancelled, which is not true. The Spanish Golden Visa Act has been negotiated and revised by the Parliament for several years before its enactment, and will not be cancelled without any negotiation and procedure. Investors who are interested in investing in Spain need not to worry about policy instability.

If you have any questions or you are looking for advice on immigration matters, please do not hesitate to contact us.