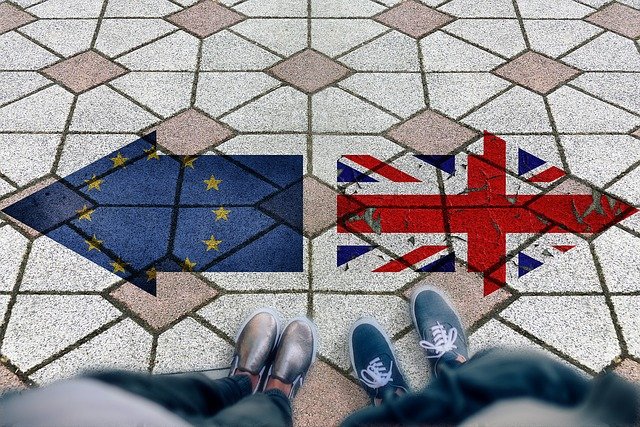 17/11/2020 What happens to the Spanish residence of British citizens post Brexit?

Following the United Kingdom’s departure from the European Union and, just a few weeks before the end of the transition period agreed until December 31, 2020 for the effective withdrawal, many of its citizens, both residents and non-residents in Spain, are left with doubts about their future in our country.

This article will address the differences in the procedure for acquiring Spanish residence for British citizens and their families during the transition period and after its completion, that is, from January 1, 2021.

Firstly, it is important to determine which citizens are covered by the Brexit withdrawal agreement. Which are: British citizens resident in Spain at the end of the transitional period (December 31st, 2020), their relatives and their future children. Having said that, we will now consider the different scenarios in which we may find ourselves and give some guidelines on how to proceed in them:

If you find yourself in this situation, the only thing you will have to do is modify your registration certificate (EU Certificate) or residence permit (for family members who are EU citizens) at the police station of Spanish National Police and apply for the card associated with the withdrawal agreement, which will be valid for 5 or 10 years depending on the case in which you find yourself. It is important to verify that you really have this documentation and not just an NIE number that does not imply being registered as a resident.

It is worth mentioning that this modification is optional but highly recommended, that is to say, the EU certificates and residence permits for family members of British citizens, will be valid until their expiry date even it is after the withdrawal agreement (December 31, 2020). However if you only have an NIE certificate after December 31, 2020 you will not be able to prove your residence.

If you are a British citizen or a family member and you do not yet have a registration certificate or a residence permit for a family member of an EU citizen, you have until December 31, 2020 to apply for it through the EU system and take advantage of the benefits it entails. In other words, you will not need to prove any special circumstances for the acquisition of residence, such as an employment contract or a family relationship, you will only need to have proof of sufficient economic means and health insurance, as if you were a European citizen.

It should be noted that the future children of British citizens, even if born after December 31, 2020, will be eligible for the Withdrawal Agreement and will be able to apply for Spanish residence under the Community regime.

If you have decided not to modify the EU registration certificate or your residence permit for an EU family member, or if you have not been able to do so before the end of the transition period, do not worry, you will continue to have the same rights and will remain valid to live and work in Spain. However, it is advisable to proceed with the modification as soon as possible in order to obtain the card linked to the Withdrawal Agreement.

British citizens not resident in Spain before the end of the transition period, as well as their families, after January 1, 2021, will be considered nationals of a third country and, therefore, the general immigration regime will be applicable to them and not the Community one. For example, it will be viable to process residences as an investor “Golden Visa” or any other type of permit provided for in the immigration regulations for non-EU citizens. In order to determine which procedure is appropriate for the acquisition of Spanish residency, the specific case and the situation of the interested party must be studied.

For more information, do not hesitate to contact us here.

This post was published by The Impact Lawyer. Read it here.