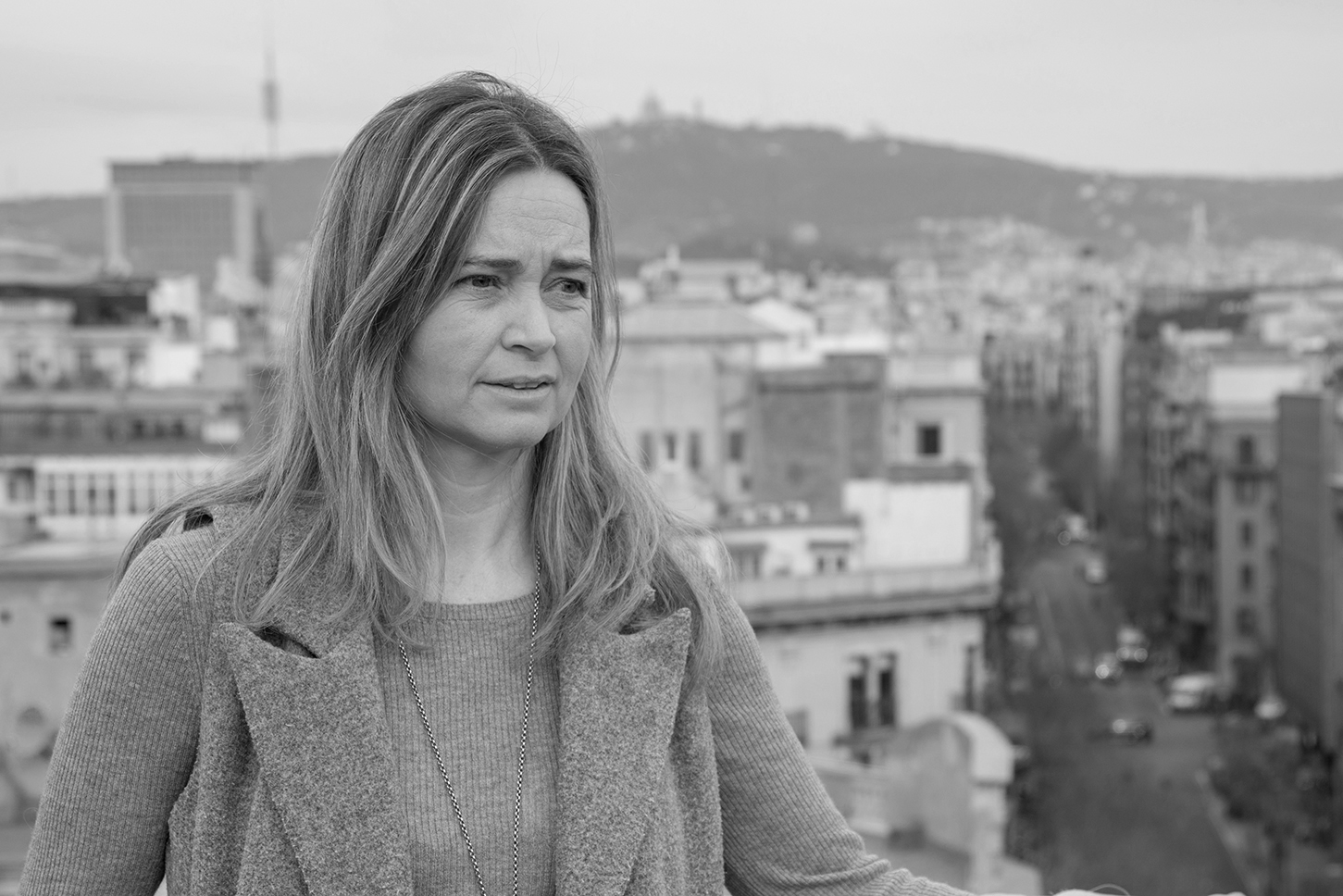 I studied a Bachelor Degree in Law at Universitat de Barcelona and, when I graduated in 1997, I joined the world of work by becoming a member of the Barcelona Bar (ICAB) and, since then, I have specialised in the insurance sector by collaborating with and providing advice to several insurance companies.

In 2007, I joined AGM Abogados as a lawyer for the Civil and Commercial Law Department, where I have worked ever since, by providing advice to both individuals and companies in those areas.

My languages: Spanish, Catalan and a smattering of English.