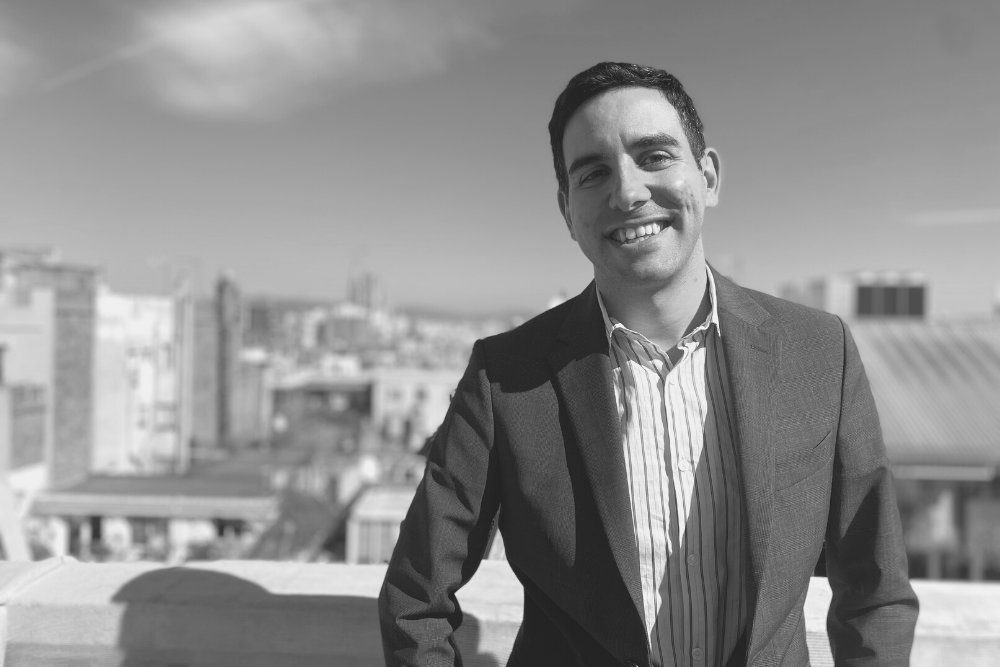 After working as a freelance lawyer in immigration law, in 2017 I joined the Cepaim Foundation as an immigration and international protection lawyer, an entity that managed a programme for the reception of refugees, where I worked until February 2022, when I joined the Immigration Department of AGM Abogados in Barcelona.

In my spare time I love, above all, acting. I have been an amateur theatre actor for 16 years, which is my great passion.

I also enjoy walking at sunset, reading, travelling and getting to know other cultures and cuisines.

Whenever I can, I disconnect in the company of my family and friends, who are always the best plan.