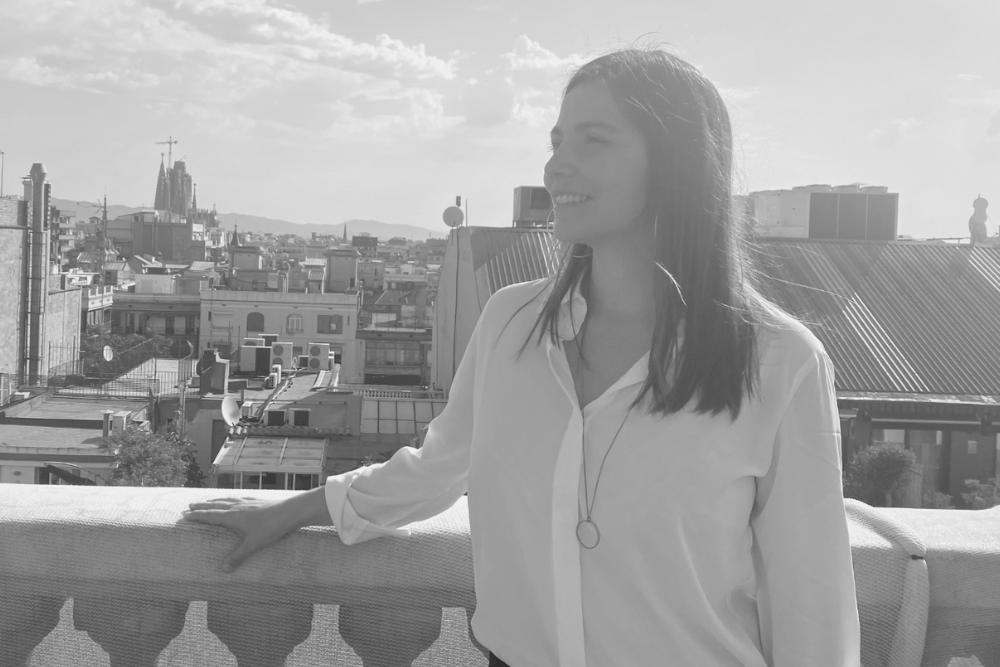 I have a degree in Translation and Interpreting from the Universitat Autònoma de Barcelona and a degree in Law from the UOC, where I also studied the Master's Degree in Access to the Legal Profession. I have completed the Postgraduate Course "Expert in European Law" and the General Course on Immigration Law at ICAB.

I am passionate about the study and defence of Human Rights, so in 2015 I did an internship in the justice section of the United Nations Office on Drugs and Crime in Vienna, specifically in the area of criminal justice reform and crime prevention.

In 2016 I moved to London where I worked in the family law department of a law firm, assisting in Spanish and English law cases, characterised by the international element in both jurisdictions. I subsequently joined one of the most prestigious human rights law firms in the UK, being part of the legal team representing people affected by the Grenfell Tower tragedy in the case against the UK Government and other public entities.

In 2019 I became a member of the ICAB and started practising on my own (focusing on European Union law), while volunteering for an NGO offering free legal advice, mainly on immigration law.

In 2020 I started working exclusively in an immigration law firm and since June 2022 I am part of the Immigration and International Mobility department of AGM Abogados.

I combine my work with volunteering at a human rights centre in Barcelona.

In my free time I like to spend time with my friends and family, chatting and enjoying good local or international food.

To disconnect I practice yoga, when I can I go to concerts, especially indie music concerts, or watch series. I have practiced classical and contemporary dance for many years and, although I don't do it as often now, I try to enjoy it whenever I can.