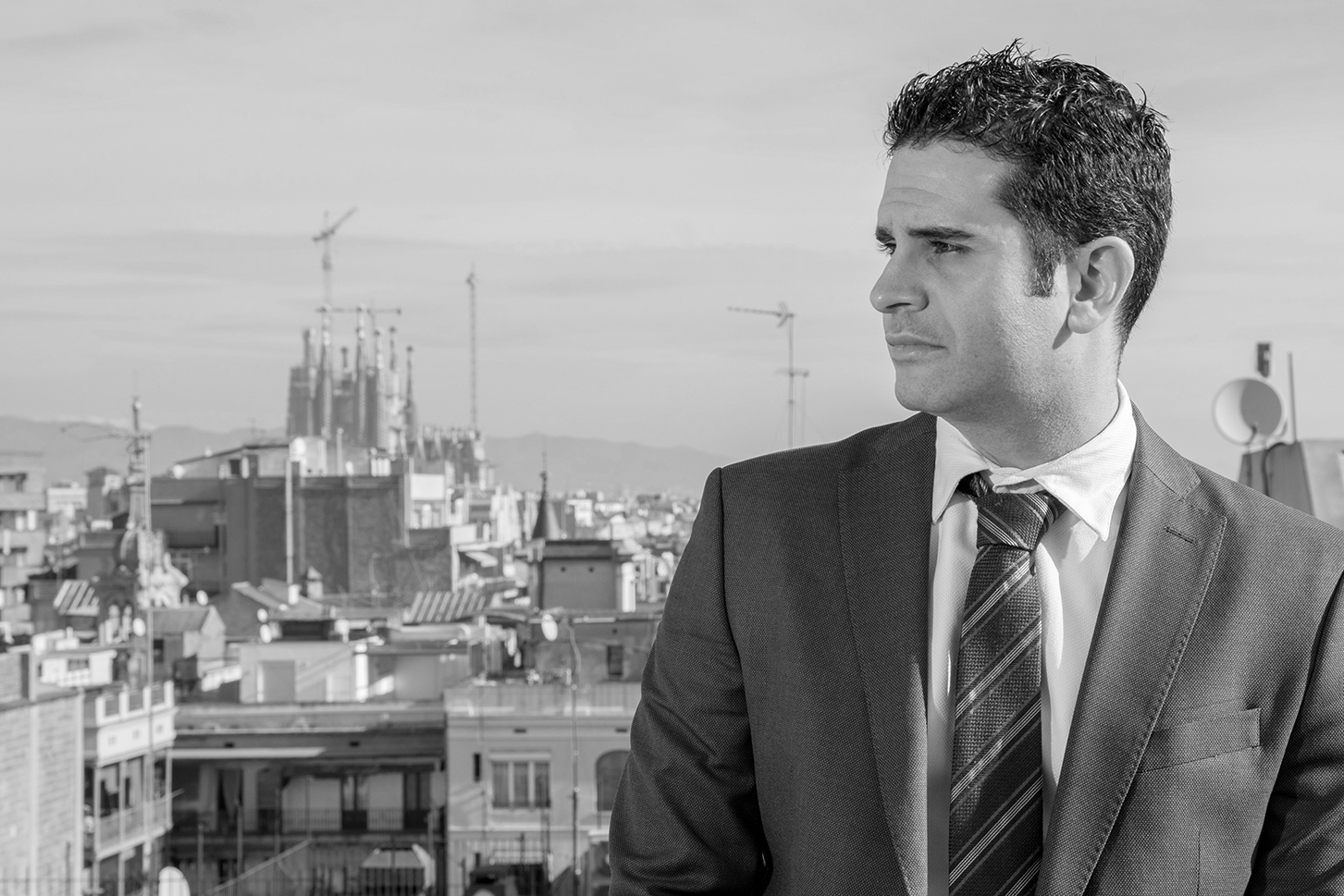 I studied a Diploma in Industrial Relations, specialising in employment and law, at Universitat Pompeu Fabra in Barcelona and graduated in 2010. I then studied a Master's Degree in Law at Universitat Oberta de Catalunya, combining this with career.

When I completed the first degree, I joined the world of work through training contracts at different companies, until I joined the Employment Department of AGM Abogados in 2011, where I have worked ever since. I provide advice to both companies and workers in the areas of Social Security and Employment Law.

Since October 2020 I have been a member of the Governing Board of the Barcelona College of Social Graduates (Colegio de Graduados Sociales de Barcelona) and I am President of the Courts and Tribunals Committee, whose role involves holding regular meetings with judicial instances, channelling and managing with the Justice Administration any type of situation or conflict that may arise with members, as well as cooperating to ensure the correct functioning of the Courts.