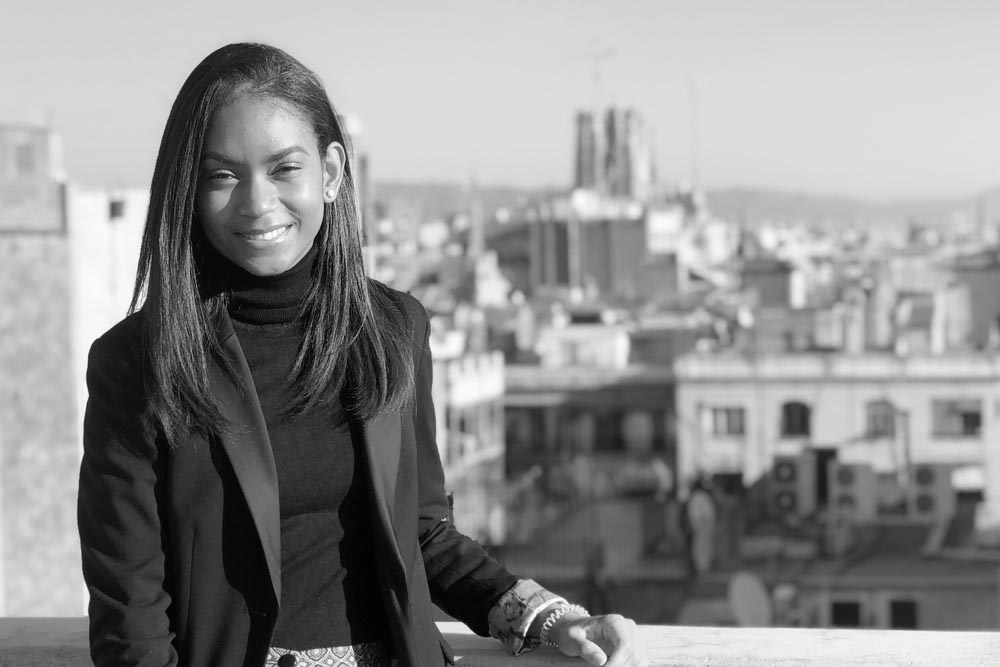 From 2018, I continued my professional training in a French company, until the end of 2019, when I joined the AGM team.

I speak French and Spanish native, and English intermediate level.

In my free time, I love to travel, and get to know the countries and cultures I dreamed of as a child.

I also have a passion for books, in particular the historical novels.