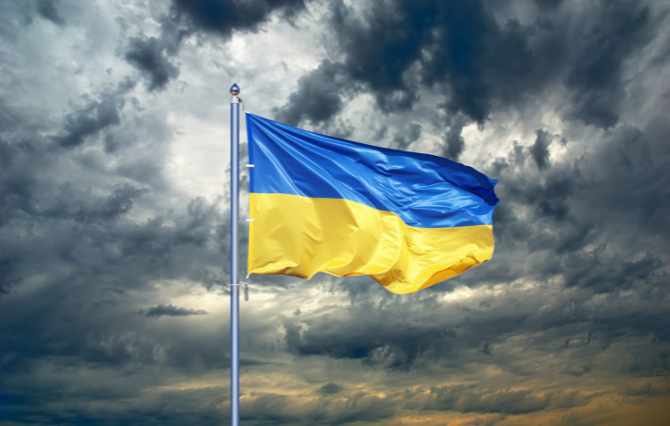 With today’s sad and desperate reality, evident in the media as well as in the political action plans of the various states and in informal conversations on the street, one of the oldest known rights – the right to asylum – is once again coming to the fore. A right already regulated in 1948 in the Declaration of Human Rights and which persists today through other legal and legislative means.

On the other hand, Spain is one of the countries that guarantees both the process and the infrastructures necessary to maintain the asylum application processes formalized in Spain, as well as the rights inherent to the status of asylum seeker or asylum beneficiary.

What is the International Protection Directive?

In parallel to the usual asylum application process, in 2001, after the Balkan conflict, the European Union approved a directive to grant temporary protection in the event of a mass influx of displaced persons, especially for reasons of war, violence, or human rights violations.

This directive has never been used even once to date. However, due to the Russian armed attack, the European Commissioner for Home Affairs, Ylva Johansson, announced on 27 February that it was intended to grant for the first time. The aim is to protect the Ukrainian people who have been forced to leave their country and seek refuge in the European Union.

On Thursday 3 March, the Commission will formally consider implementing this directive, for which a qualified majority of the Council is required, and there is every indication that it will even be approved unanimously.

What happens if the Directive is approved?

If its approval is confirmed, the Directive will be obligatory for all member states and immediately applicable. Due to the above, Spain will grant temporary and immediate international protection to displaced Ukrainians arriving in our country.

In consequence, they will automatically be treated as asylum seekers and will be granted a temporary residence and work permit for one year and with the possibility of extending it for up to 2 years as well.

In any case, the general asylum application process remains in place, and these persons will still be able to apply for asylum. However, the states may decide that the two situations cannot occur in parallel because they pretend to avoid the collapse of the existing asylum system and ensure that people are equally protected.

How is the asylum process?

The usual asylum process begins initially by going to the police office of the National Police Force with jurisdiction over asylum after arrival in the host country.

The potential applicant must present the following document to the police officer: a photocopy of the passport, the census registration form, two passport photographs. Then, they will be issued a document that will prevent them from being returned to their country of origin for as long as they maintain their status as an applicant.

The same document will indicate the new day the applicant must go to the same Office for an interview with an official. On this day, documentation and material must be presented to support the asylum. In the case of foreign documents, they are accepted without translation or apostille. In addition, the applicant will have to explain in detail everything that happened in his country of origin.

At the end of this interview, the person will get an application receipt detailing his NIE number. The applicant will also be informed that, while his application is pending resolution, he will be able to reside temporarily and will be authorised to work six months after the date of issue of the document.

What happens if the asylum seeker’s request is approved?

Once the asylum application has been resolved, and if granted, the asylum seeker will be given a 5-year residence and work permit. In addition, the general period of ten years of legal residence in Spain to apply for Spanish nationality will be reduced to five years.

Whether or not the 2001 Directive on international protection is activated, there is another mechanism for the Ukrainian citizen to move to a safe and calm place, where living without fear is the daily pattern.

The EU has today agreed to activate, concerning the alarming situation in Ukraine, the Temporary Protection Directive in the event of a mass influx of displaced person to protect the Ukrainian population.

The activation of the directive was approved unanimously and will apply to Ukrainian citizens affected by the war, to foreign nationals residing on Ukrainian territory who cannot return to their country of origin, as well.

As regards the implementation of the Directive, formal adoption is foreseen within 24 hours, so it will start to apply from Friday 4 March.

Meanwhile, in Spain, we are waiting to find out what procedure will be followed for the application of the Directive in our territory, as well as how the protection of the Ukrainian population will be implemented.

AGM can help you

Our team will inform you about the progress on this issue. Also, we are at your disposal to manage the needs you have with your employees, displaced workers, or family members in Ukraine who are being affected and forced to leave their country to protect their lives.

You can contact us if you need us to help you.

We show our full support to the people who are affected and forced to leave their country to protect their lives.