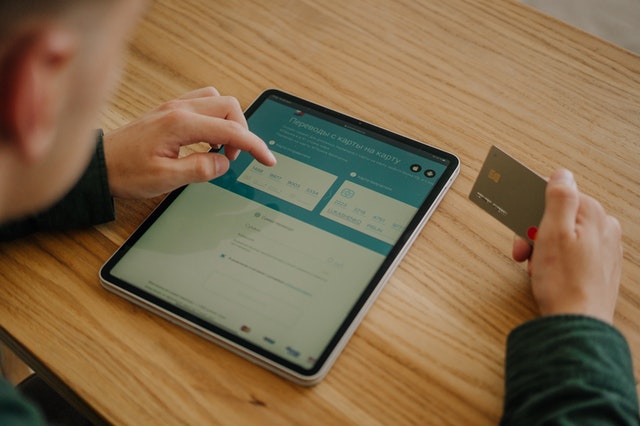 On December 4th 2020, the Official Journal of the European Union (OJEU) published the long-awaited Directive 2020/1828 of the European Parliament and of the Council of November 25th on representative actions for the protection of the collective interests of consumers.

The directive, which must be transposed by the EU Member States into their respective laws by December 25th 2022, is based on the need to establish procedural mechanisms for the protection of the collective interests of consumers to prevent them from being forced into costly and cumbersome legal proceedings when defending their individual interests as consumers against the abusive or unlawful practices of a specific company, with the major constraint that such practices may be abusive or unlawful but their legal questioning by a single consumer may be financially unviable because of the amount of the damage.

For instance, a telephone company offers a “lifetime” frozen rate in exchange for a 2-year commitment and convinces thousands of consumers throughout Europe to change supplier but, after 2 months, it increases that rate by €0.75 per month.

An individual customer is unlikely to sue for a difference of €0.75 because it is not financially feasible but all those consumers are tied to a commitment whose conditions are no longer those that had been agreed.

Therefore, millions of people may be affected by that abusive practice which may provide several millions of euros extra per month for the company; this does not only affect consumers but also distorts the market since the companies which play dirty obtain an unfair competitive advantage over the competitors which have more respectful policies and standards towards consumers in the market.

Therefore, the only efficient mechanism to stop that conduct and obtain the appropriate redress for all the consumers affected is an action brought on behalf of all those consumers.

In fact, the mere existence of an efficient procedural mechanism that ends such abusive practices may be a deterrent that can be used to prevent many of those practices from being implemented.

As stated in the Directive’s preamble, globalisation and digitalisation have increased the risk of a large number of consumers being harmed by the same unlawful practice. Infringements of Union law can cause consumer detriment. Without effective means to bring unlawful practices to an end and obtain redress for consumers, consumer confidence in the internal market is reduced.

The new procedural method established in the Directive is without prejudice to Union rules on private international law, in particular rules regarding jurisdiction and the recognition and enforcement of judgments in civil and commercial matters and rules on the law applicable to contractual and non-contractual obligations.

The Directive establishes the necessary procedural mechanisms so that certain organisations, which the Directive calls “qualified entities“, can bring collective actions for injunctive or redress measures in relation to potential harmful practices for consumers on behalf of the consumers affected by such unlawful practices; the mechanisms can even be cross-border ones when such practices affect consumer groups from more than one EU Member State.

The organisations which can represent the consumers must be entities qualified by the Member States and be subject to the same criteria for designation across the Union.

In particular, they should be legal persons that are properly incorporated in accordance with the national law of the Member State that qualifies them for such purpose, have a certain degree of permanence and level of public activity, have a non-profit-making character and have a legitimate interest, given their statutory purpose, in protecting the interests of consumers as provided for by Union law.

Such precautions should help prevent embarrassing practices of which there are many examples by virtue of which “consumer” associations have been created by individuals, funds, law firms or other stakeholders clearly for speculative, lucrative and publicity-seeking purposes; they obtain the profit and publicity by “embracing” the collective cause “of the moment” with that spurious main purpose.

A qualified entity that brings a representative action under the new Directive should seek the relevant measures, including redress measures, in the interests of and on behalf of the consumers affected by the infringement. The qualified entity should have the procedural rights and obligations of the claimant party in the proceedings.

The purpose is that individual consumers should not interfere, in any case, with the procedural decisions taken by the qualified entities, individually request evidence within the proceedings nor individually appeal the procedural decisions of the court or administrative authority before which the representative action is brought. In addition, individual consumers should not have procedural obligations within the representative action nor bear the costs of the proceedings, except in exceptional circumstances.

All of this is, of course, without prejudice to extending the effects legally established to the individual consumers as a result of the legal action taken by the qualified entity.

The qualified entities can, within the process initiated by them to defend the collective interests of consumers, request the precautionary measures that they deem necessary for the avoidance or injunction, at constant proceedings, of the damage to the consumer group.

Need for consultation prior to the legal action

Building on Directive 2009/22/EC, which is repealed by the one being analysed and summarised herein, the Member States have the power to require that a qualified entity that intends to bring a representative action for injunctive measures undertake a prior consultation in order to give the trader concerned an opportunity to bring the infringement that would be the subject of the representative action to an end. The Member States must be able to require making that prior consultation.

Through the corresponding annex, the Directive lists all the 66 directives and regulations issued by the EU to defend consumers which may lead to the collective action envisaged in the Directive to which this article refers.

To transpose the Directive, it will be necessary to amend the Constitutional Act on the Judiciary, the Civil Procedure Act, the Civil Code and, probably, the Act on Mediation in Civil and Commercial Matters, which will be the national laws that must establish the competent courts to hear such proceedings in Spain, the special procedural rules and the requirements for the standing to sue, the admissibility which, where applicable, is decided (prior consultation or mediation, etc.), the special notes on the procedural processing for these types of cases, and the requirements for extending the effects of the decision that ends the process for the persons who have not been a party to it and the rules for interrupting the limitation periods in potential individual actions by consumers against the same acts by the trader.

If you have any doubts or require further information, please contact us.