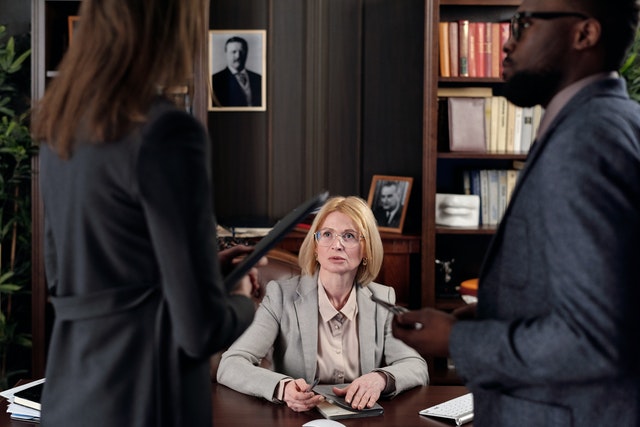 In judicial practice it is increasingly common to find that a court has to apply a national law different from the law of the State where the procedure is taking place, either because the parties have agreed to it – usually because of the inclusion of a choice-of-law clause in a contract – or because of the so-called conflict of law rules that determine which substantive law must be applied by the courts of a certain country.

Nevertheless, whereas Spanish courts are obliged to know Spanish law under the iura novit curia principle, they are not required to know foreign law, which means the parties have the burden of proof of such law.

Foreign law proof is regulated in Spain – succinctly, if not incompletely – in two Acts: ‘Ley 29/2015, de 30 de julio, de cooperación jurídica internacional en materia civil ‘(from now on, LCJIC) and ‘Ley de Enjuiciamiento Civil’ (from now on, LEC). These rules indicate that the requesting party must prove the content and the validity of foreign law. Moreover, Spanish case law usually adds that one needs to prove the interpretation and applicability of the foreign law to the case (e.g. Spanish Suprem Court Judgment of April, 17th  2015).

Regarding means of proof, LEC and LCJIC do not establish how foreign law must be proved. Our case law has established that parties have freedom in this regard. However, courts usually admit, among others, documents issued by public authorities (from the concerned foreign State or Spanish diplomats working in that State) and reports made by experts on the foreign law which the party is trying to prove (so-called affidavits).

Although there is case law that supports the submission of evidence on foreign law in the appeal stage, it is wise to file such evidence with the initial lawsuit or statement of defence to ensure it is admitted by the court. As any other document, if it is written in a non-official language at the place where the court is located, it must be translated.

The court where the proceeding is developing can cooperate on proving foreign law but has no obligation to do so. To this effect, LCJIC establishes a mechanism for Spanish courts to send requests for information on foreign law through the Ministry of Justice. Furthermore, Spain signed and ratified several bilateral and multilateral international conventions that facilitate this task, including the European Convention on Information on Foreign Law concluded in London on June 7th 1968.

Finally, it must be underlined that the Spanish Supreme Court has stated in many decisions that if foreign law is not proved Spanish law shall be applied, a thesis criticized by many authors because it contradicts the mandatory nature of conflict of law rules. The current LCJIC reinforces this view in its article 33.3, although it adds that Spanish law shall only apply exceptionally when it has not been possible to prove foreign law.

If you want more information or have any doubts, please contact us here.