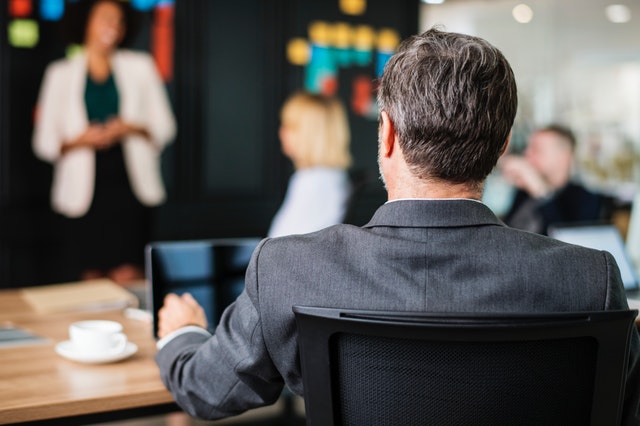 10 Sep What, how and when: key points of the Directive on restructuring and insolvency

According to Whereas 1, its objective is to remove obstacles to the free movement of capital, standardising the regulations concerning preventive restructuring, insolvency, discharge of debt and disqualifications, improving their procedures and ensuring that viable enterprises and entrepreneurs can continue operating and honest entrepreneurs can benefit from a full discharge of debt.

Pursuant to article 34, the Member States have up to two years from the entry into force of the Directive to adopt and publish it, i.e. by 17 July 2021.

As an exception to that deadline:

Likewise, Member States that encounter particular difficulties in implementing the Directive can benefit from an extension of a maximum of one year, notifying the Commission by 17 January 2021.

If you have any doubts or want more information, please contact us!